Browser Cookies
This site uses cookies necessary to properly function. By closing this popup, clicking a link or continuing to browse otherwise, you agree to the use of cookies. View our policies.

Skaters tryout to be on these teams and must meet age requirements + skating standards. 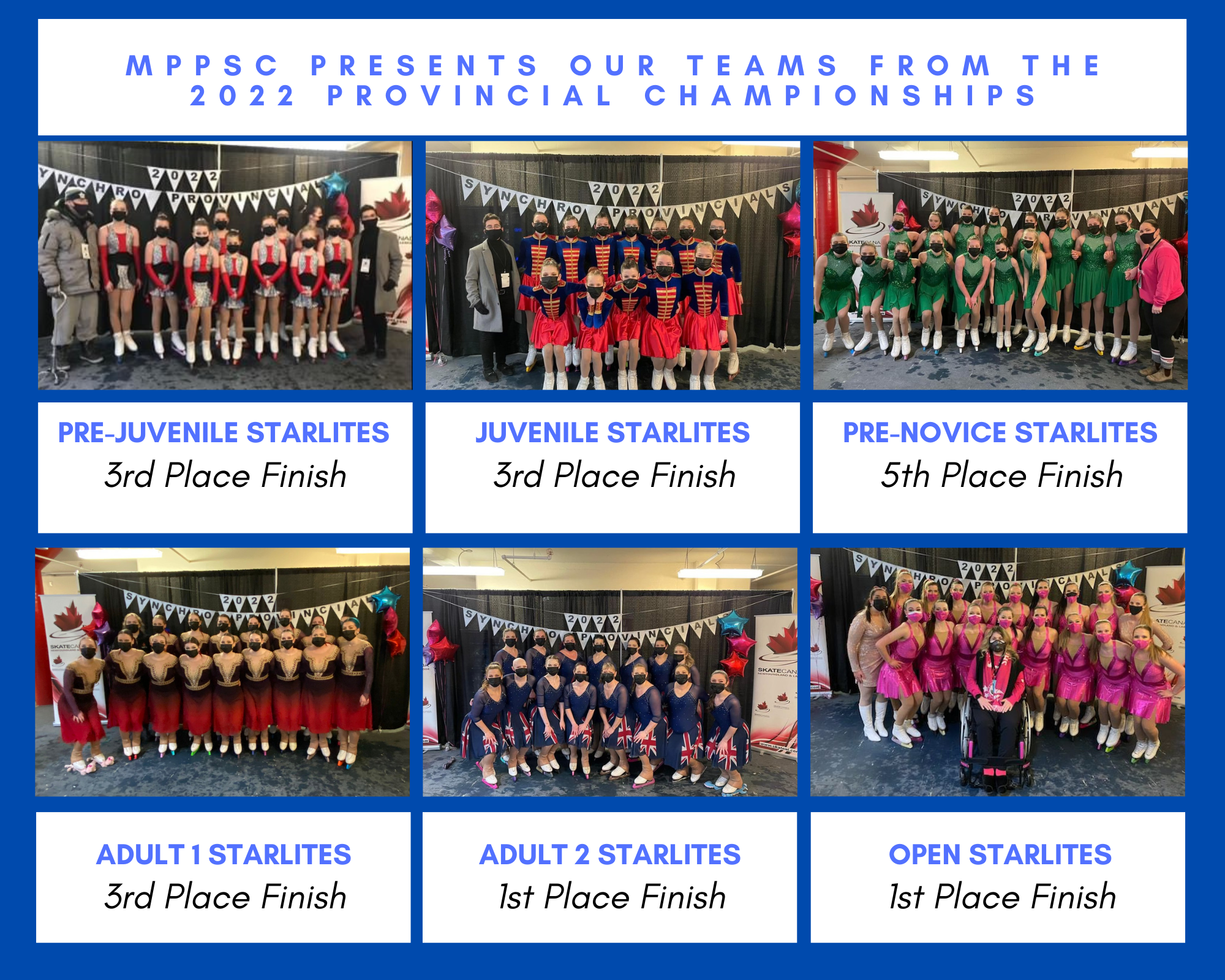 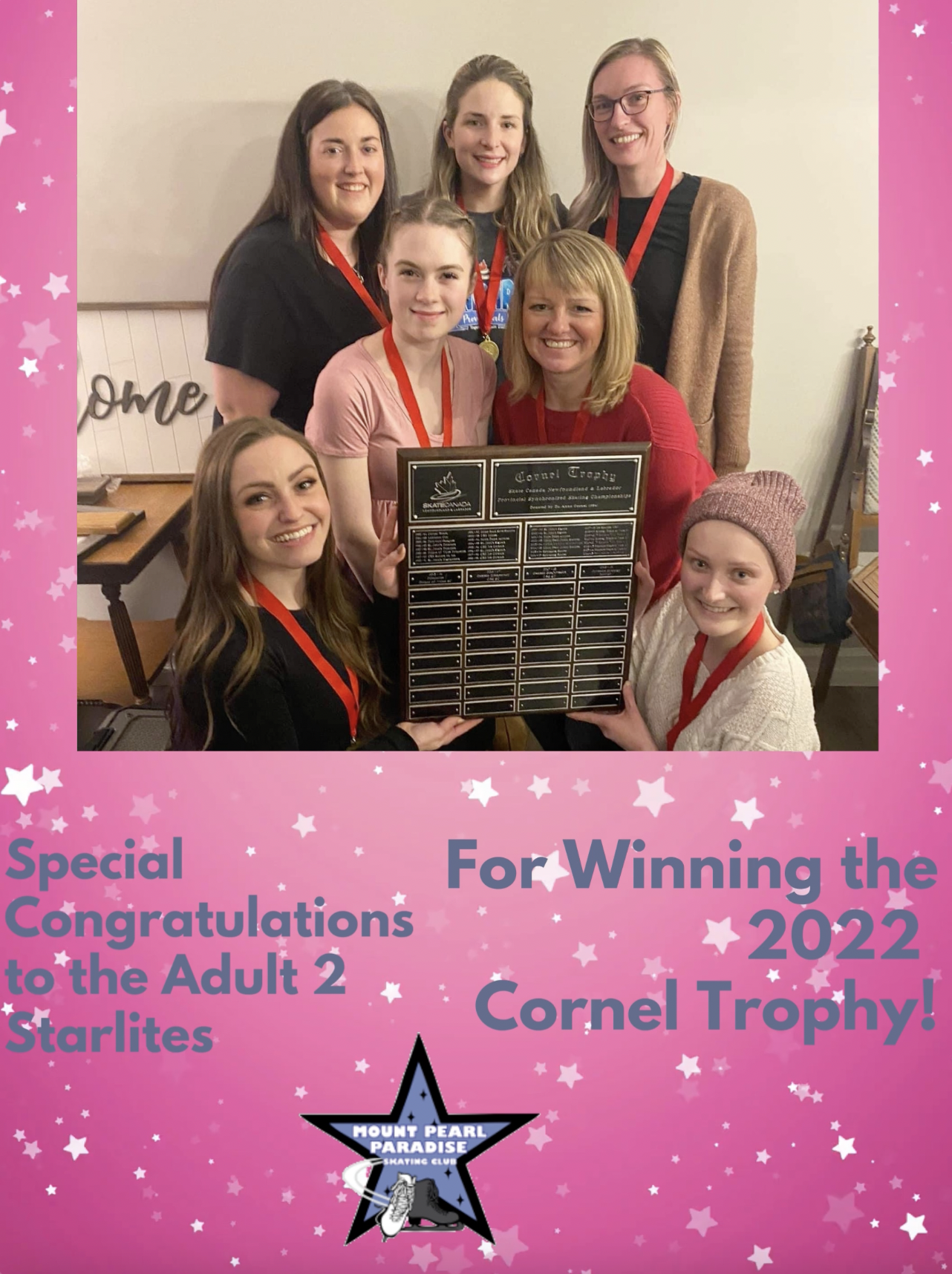 A Brief History of Synchronized Skating in Newfoundland and Labrador Section

We are honoured to be the home Section to the lady who was not only instrumental on the National Board, but chaired and championed the committee that established the framework for this discipline to be formally added to Skate Canada programming. She was Elizabeth Swan, and the discipline was then called "precision" skating and our organization was known as the Canadian Figure Skating Association (CSFA). The first competition in Newfoundland and Labrador was held at Elizabeth's home club, Flying Blades in Clarenville, in 1982. Thus began a new skating tradition that has grown by leaps and bounds!

In 1998 the name changed to "synchronized" to enable ease of translation internationally. In 2000 the Festival stream was created, separating competitive teams from recreational, however, since 2009-10 the two streams merged and the number of categories grew to 12. On average since 1982 there have been 20-25 teams in our Section from every Island Region. Currently we have nearly 50 teams in Newfoundland and Labrador - the most in any Canadian province!

Synchro is a great benefit to any Club: it keeps skaters in the club longer than they might have in their individual skating, Club spirit soars, and these skaters (and their parents) become the backbone of valued volunteers of the future. The skaters grow and develop their on-ice and 'people' skills together in cooperation of the common goal, and lifelong friendships are formed. Synchronized team skating provides skaters the experience of success, working together as a team in a warm and supportive atmosphere. There are travel opportunities, and pride in one's province, club, and community. All levels of synchro skaters, coaches, and managers together form a tight and close-knit 'team'. Often a team has its own very special traditions, mascots, cheers, and off-ice warm-up routines, all of which helps gel the group and cement the team bonds. This discipline has the loudest, wildest, and most enthusiastic fans!

A true team sport that rewards speed, synchronization of movements, precision in keeping time with the music, good edges, and intricate elements - all choreographed with exciting and innovative movements! Exciting to be part of - exciting to watch!